We have partnered with Future for Football to share this beautiful message of support, family, and, of course, football!

I haven’t always been a football fan, but by that I mean that I was raised in a traditional Mexican household in which “football” was soccer and the only football that was supported. That all changed in the Fourth grade when I decided I liked a boy named Aaron. He had the haircut of every 90s heartthrob (think JTT and later, Aaron Carter) and he loved the Dallas Cowboys. From the day I decided he would be my future boyfriend, I also decided I was a Dallas Cowboys fan. I just KNEW he would fall in love with me if I had a puffy Dallas coat, so I begged and begged my parents to get one for Christmas. Keeping in mind that I grew up with hardworking, but poor, immigrant parents, imagine my surprise when I GOT ONE that year for Christmas. Not surprising, however, was the fact that Aaron didn’t even look twice at my new coat and my family and I moved shortly after ending our love affair before it even had a chance. My love affair with the Dallas Cowboys was just beginning, though, and I’m proud to say I consider myself a lifelong fan since 25 years basically counts as my whole life, right?

Throughout the years, I have become fast friends with many football fans.

No matter the team, it seems friendships can be built among a diverse group of people simply based on which mascot you root for. I have long awaited my kids being old enough to play football and just KNEW I would be out there rain or shine (or snow in the case of frigid Idaho) supporting my kiddos’ team! Last year, that dream finally came true as my oldest son, my bonus, started playing football with a group of his 5th grade peers. I have been continually impressed with the team’s dedication to practicing 4-5 times/week and then playing harder than I ever imagined possible for that age group every Saturday. The first time I saw him in full pads, I practically jumped for joy at how excited I was to watch him play and also at how cute he looked!

Growing up as an only child, I didn’t often have a large group of people to cheer me on and encourage me while I excelled in school. Because my parents spent most of their time working, I didn’t have the opportunity to participate in extracurricular activities and I’m so grateful for the time freedom I now have to transport my kids to their activities year-round. What I didn’t expect to encounter was an entire support system within my oldest’s football team. His coaching staff is full of men that clearly have a passion for football AND a culture of sportsmanship. I have watched them encourage the team over and over through losses and celebrate big and small victories with them in practice and games. I see the same parents and extended family members at every game cheering on all of the team members by name and I’m working on learning all of the boys’ names as well! I am greeted by parents who recognize me as Colter’s stepmom and my boys have even made friends with some of the team member’s siblings who go along to games. With every season that passes, it is truly starting to feel like a family I didn’t realize we were missing.

Upon learning my husband would be deploying this year in August, one of my immediate concerns (besides the humongous lists of concerns every military spouse is familiar with) was that he would be missing football season.

Not only do we support our son through his season, but we are also huge Dallas Cowboys fans and bond over our special ability to love each other through the trash talk we do all season long. I was so worried that our son would struggle without Dad there to cheer him on along with worrying about his emotional well-being in general with Dad being gone for a year. While he is entering his preteen years and reminds us regularly with his attitude that he “doesn’t care” about, well, anything, I know the absence of a parent for an extended period of time has an emotional impact on kids of any age. I am grateful to have a healthy relationship with his mom and am thrilled that she supports my desire to keep the visitation schedule consistent even when Dad is away serving our country. Regarding football season, I knew we would make his games a priority even though they are always at least one hour away in order to help him feel supported and maintain a sense of normalcy. At my first game without his dad, while recording a short clip of him standing on the sidelines, I witnessed one of his coaches place a hand on his back in a reassuring gesture that brings tears to my eyes to this day. I knew right then that football was supporting him as his family while dad was away.

While the season has ended and our evenings and weekends belong to staying warm inside again, I know being a part of that football team was a great source of pride and belonging for him. I am proud of the growth he’s made as a player and as a kid going into his preteen years. Being the child of a service member definitely places a specific type of strain on a child, but I’m confident that he has an incredible team of role models and support system within his football family.

If you’re looking to find your child’s football family, visit FutureForFootball.com to find a league near you and for other helpful resources! 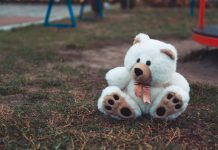 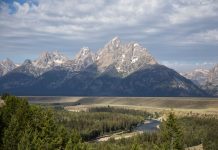 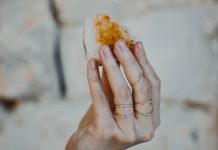 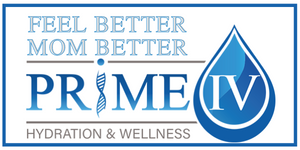 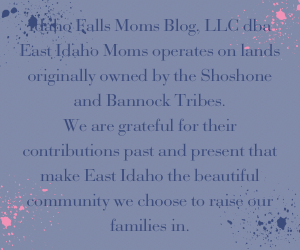 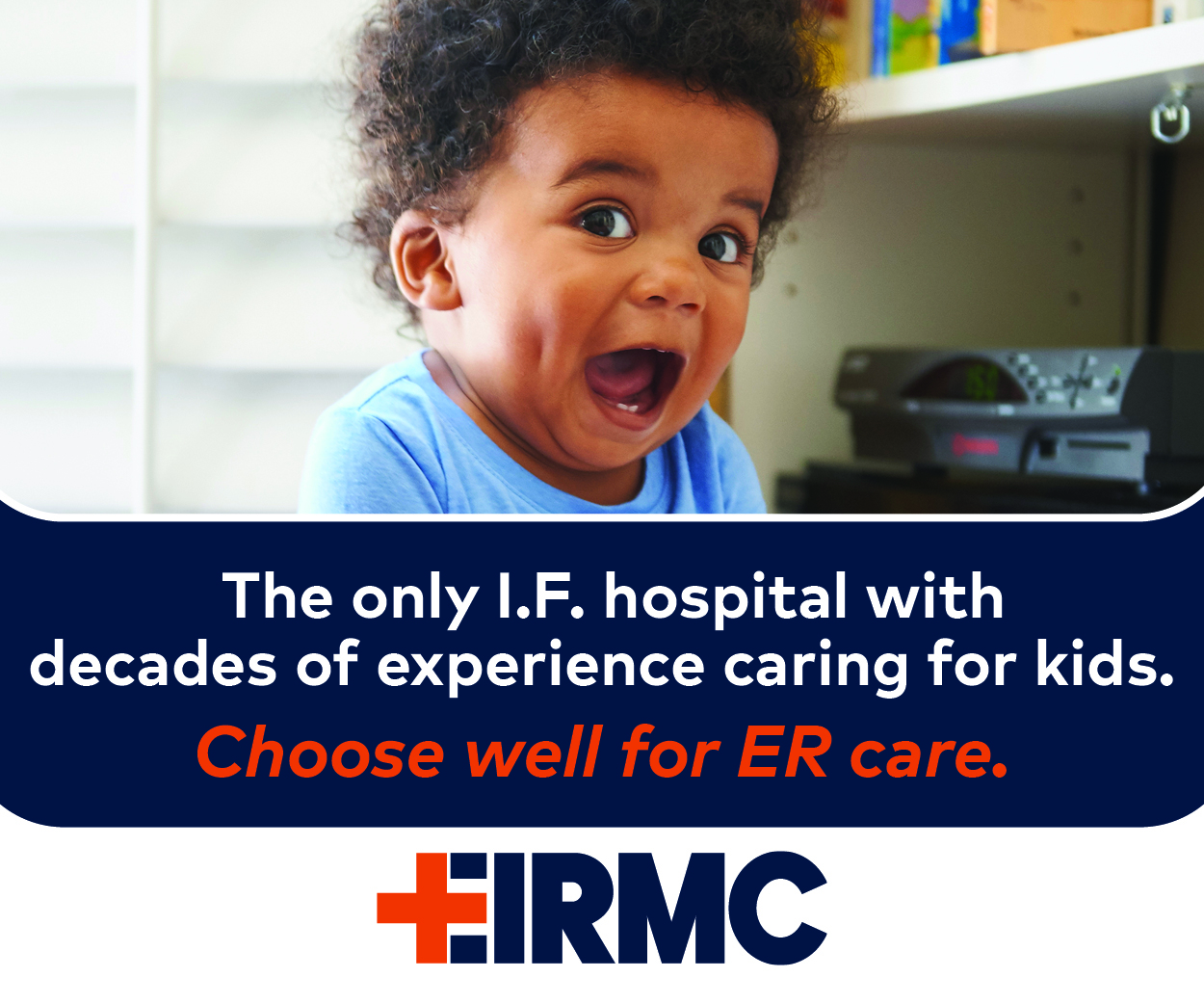 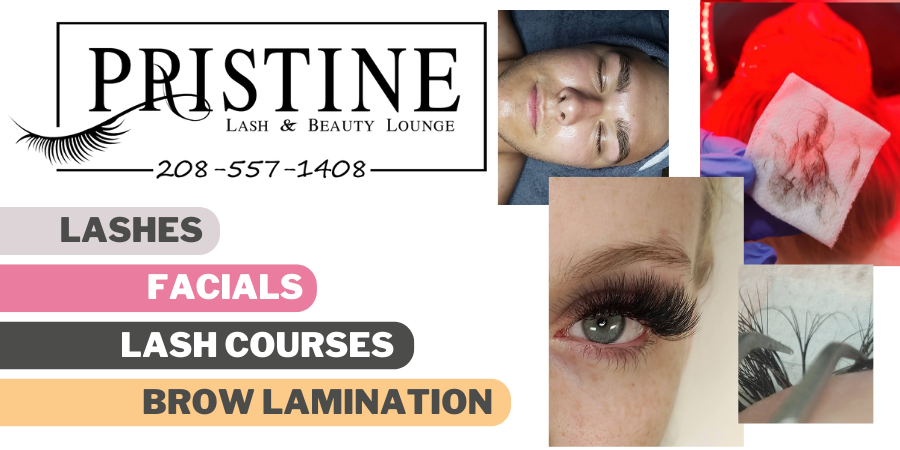 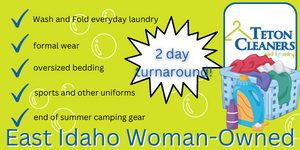 Marissa - November 14, 2022 0
East Idaho Moms is excited to feature Idaho Falls Festival of Trees as our nonprofit for November 2022. Eastern Idaho is fortunate to have...