I used to say the word “should” a lot. I had the constant feeling that what I was doing at the moment wasn’t good enough. I thought things like:

“I should be cleaning while the baby sleeps.”

“I should be reading more.”

“I should set up a playdate.”

These statements put so much stress on me.

As moms and as women, we believe that there is always something more that needs to be done when in reality, there isn’t. If you’re tired, take a nap when the baby sleeps. You can clean later. If you don’t feel like being social yourself, don’t set up a playdate where you will be talking with another mom. There’s always next week.

My greatest takeaway from therapy was to eliminate the word “should” from my vocabulary. This word feels like a parental figure over your shoulder causing increased anxiety. It often comes with guilt and shame. We worry about what others think of us, especially as moms. For me, it increased my anxiety when I used this word because I felt the need to get it done as soon as possible, even if I was busy with something else that really was more important.

My therapist suggested I replace it with “it would be nice to” or “I could do that.” Just replacing that word took off a lot of the weight I was feeling from believing I needed to be doing something. It helped to reassess my priorities to decide if something was really worth doing in my eyes, rather than doing it because I felt others expected it from me. I felt a weight come off my shoulders when I would catch myself saying “I should” and immediately changed it to “I think I would like to do that.” This s-word has almost become a swear word in my head because I know what it does to me. I think it would be a good idea for all of us to stop saying should. You might notice a decrease in anxiety and the feeling of being extremely busy.

Most things are just nice to do, not required. 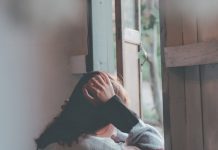 Depression is a Jerk 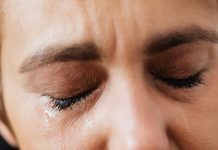 I Didn’t Want to Hold My Baby 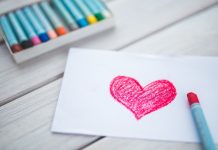 Hello, Childhood? It’s been a while! 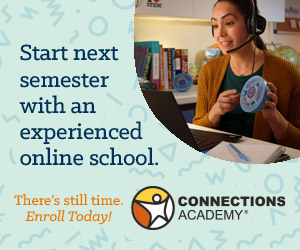 ABOUT US
East Idaho Moms is a locally-focused parenting resource for moms and families. Passionate about bringing "the village" back to motherhood, East Idaho Moms strives to connect area moms to relevant resources, local businesses, can’t-miss happenings, and most of all — each other!
FOLLOW US
© East Idaho Moms © - 2020
Sister Site at City Mom Collective.