In June, my husband, 9-month-old daughter, and I took a trip to Minnesota for my grandmother’s memorial service; 1200 miles there and back, about 20 hours each way. We knew about the trip well in advance and took to social media to enlist help from friends and gather some advice to make the trip run as smoothly as possible.

I have compiled the most helpful advice on traveling with infants and what worked well for us.

The anxiety leading up to our trip was worth it and helped us prepare for the worst, but Arlo did amazingly well and we felt prepared for any circumstances that might come up. Thankfully things went relatively smoothly!

We’d love to hear other tips and tricks you have for traveling with infants! 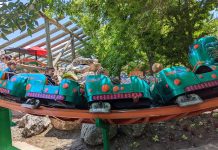 Visiting Lagoon: Tips and Tricks for Getting the Most Out of Season Passes 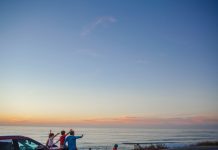 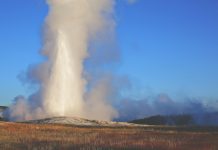 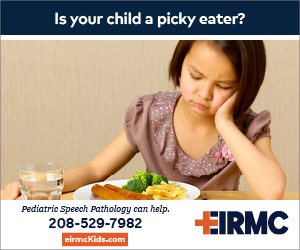