I am intimidated by other moms. This is absurd, especially when you consider that I am 41 years old and most of the moms with kids the same age as mine are 10-15 years younger than me. I’m convinced they all think I’m a terrible parent and that they don’t want their kids associating with mine, even though I have no foundation at all for these beliefs. This fear has been compounded this year with my eldest son starting Kindergarten. Within just a couple of weeks, we received reports that he’d been punching other students. For a variety of reasons, it escalated quickly to the point that another mom threatened to press charges. I had to go into the school to meet with the Principal and two other moms, both of whom were parents to kids that my son had hit. I don’t know if I’ve ever been so scared! Without going into all of the details, it turns out that there were extenuating circumstances that gave these moms legitimate cause for concern. And once I recovered from their lack of smiles upon entering the room, they were perfectly nice and willing to talk through the situation. (This doesn’t mean I’m not still scared of them though.)

My son is full of energy and loves to wrestle. He’s also way stronger than he looks. We’re still working with him on the appropriate way to conduct himself at school and on how to be a good friend, but it’s hard. We had another report of an incident just the other day and my immediate reaction was to worry about what the other mom thinks of me. How she must think I’m doing a terrible job raising my child. I also worry about what the teachers think of me. And the school counselor. Do they think my son comes from a violent home? Or that we aren’t teaching him the appropriate values? That we just don’t care? I know deep down that this is relatively normal behavior for a 5-year-old boy entering the brand new world of elementary school. I also believe that the school is handling it appropriately, but it’s so difficult to avoid the worry and guilt. And to not assume that everyone is immediately pointing the finger at ME.

I work hard to extend grace to other moms at all times. You never know the full story in any situation, and you certainly don’t know the full story when you’re trying to extract information from a 5-year-old. I understand why the moms in these situations were upset and reported the incidents to the school. I just hope they also understand that my son isn’t behaving with anger or meanness.

He’s learning how to play, interact, socialize, express himself, communicate, cooperate, follow the rules, and be himself while figuring out the structure and boundaries in a brand new, overwhelming environment.

Adults can struggle with this, too, so it’s unrealistic to expect a child not to make mistakes. At the end of the day, I just want other moms to know that I care and that I’m trying. And if you meet me for the first time, don’t take it personally if I look terrified! 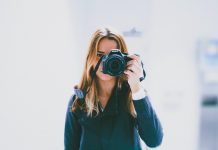 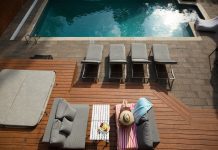 It’s Okay to Miss the Before Times 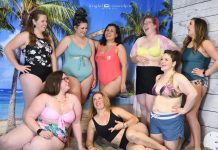 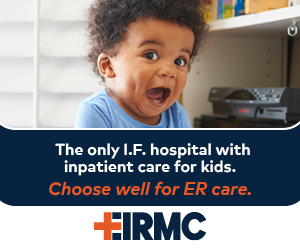